Each year the Northern Utah Youth Symphony sponsors a Concerto Competition. To those interested in performing a concerto with the orchestra, please read the following:

Past performers are featured below. 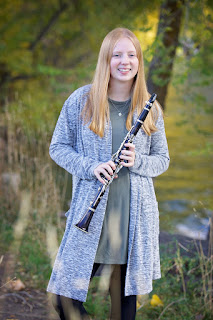 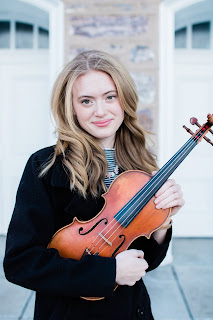 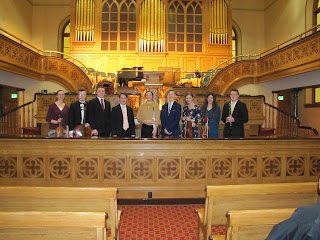 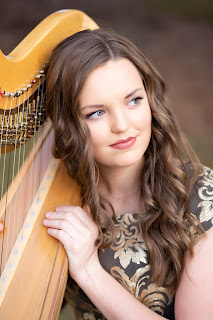 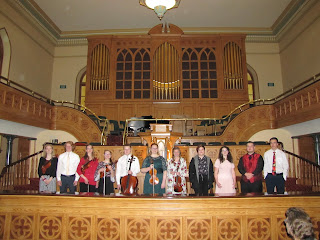 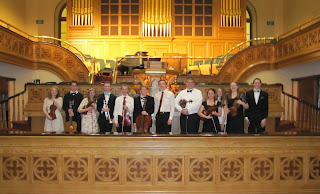 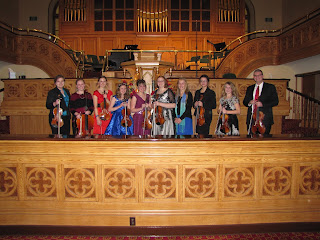 Krystell Taylor, student at Fremont High School, was also selected to perform the Accolay Violin Concerto in A Minor, but broke her arm before the performance. She performed with Lincoln Youth Symphony in the November 2011 concert.

McCall Andersen, from Brigham City,
performed Violin Concerto in a minor, III Presto, by Vivaldi
in the concerto concert, January 30, 2010