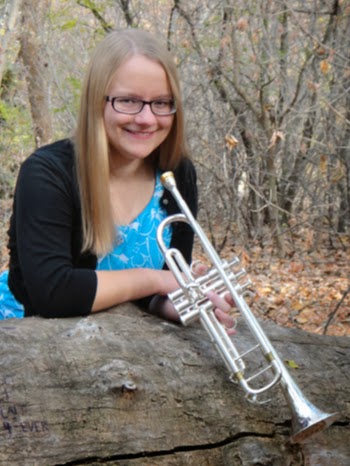 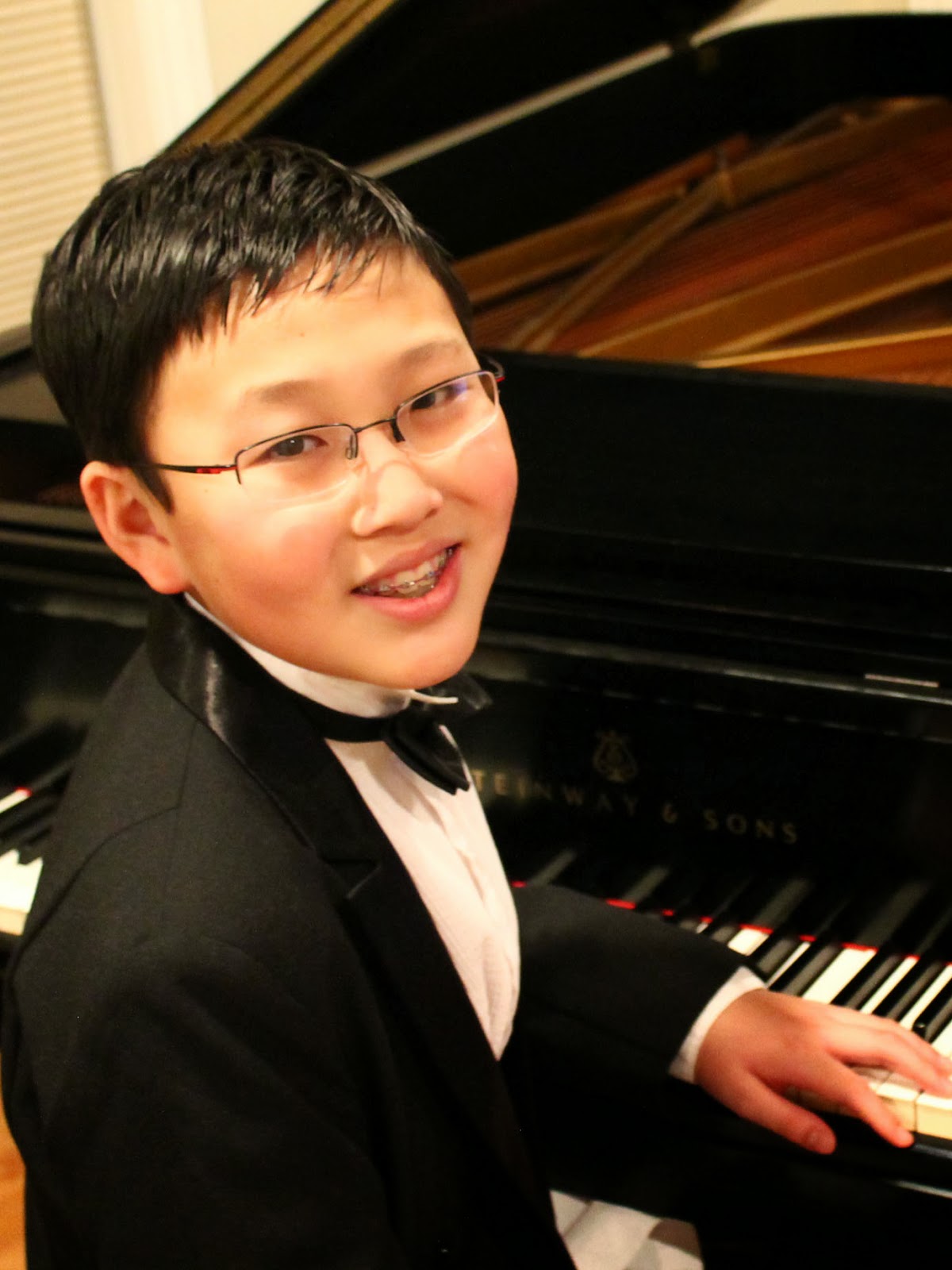 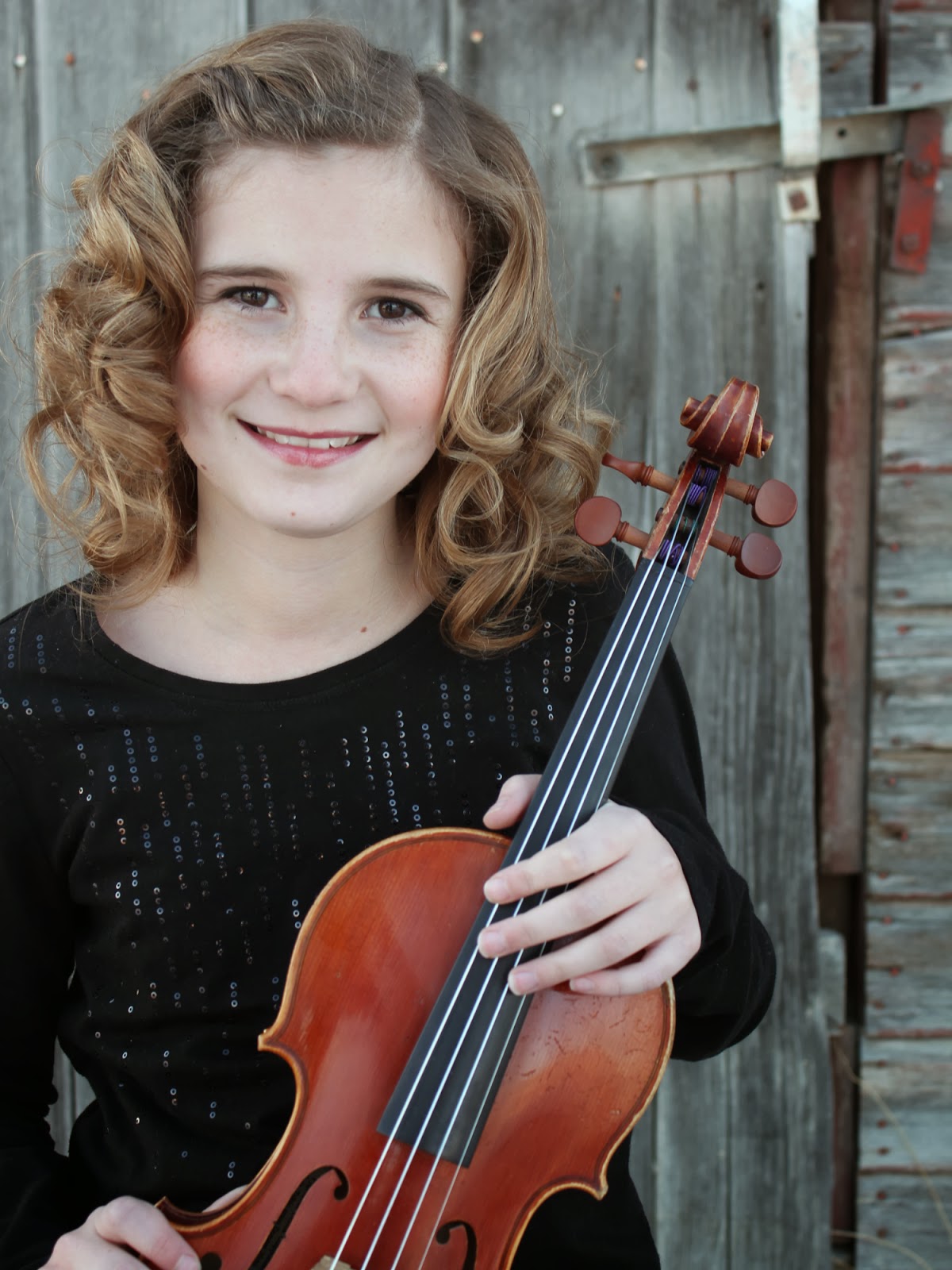 Kristene Murrow, age 10, is the daughter of Randall and Jenny Murrow of Howell, Utah.  She is in the fourth grade and attends North Park Elementary in Tremonton.  Kristene has been studying violin since she was four years old.  She has studied with Nonie Reesor and Sharon Kline, and currently studies with Diane Austin.  She has been a member of the Lincoln Youth Chamber Orchestra, in Brigham City, for the past 3 years.  She is also a member of the Hot Apple Pie Fiddlers that frequently performs for local venues. Kristene has participated and received superior ratings in the ASTA String Festival for the past 6 years and was featured on the ASTA String Festival's Honor's Recital in 2009 at Utah State University and in 2013 at Weber State University. Kristene has a love for the arts.  She enjoys drawing, painting, writing stories and composing music. She especially enjoys making bracelets and necklaces for family and friends. She loves the outdoors. Her hobbies include riding 4-wheelers, shooting bb guns (she’s a pretty good shot), fishing, bike riding, swimming in the ocean and jumping on the trampoline.  She also enjoys reading, cooking and baking cupcakes. Kristene’s favorite pastime is fiddling. She loves to fiddle!!  She also plays the piano and wants to learn how to play the guitar.  Kristene hopes to one day become a violin teacher so that she can share her love of music with others.
at 4:00 PM